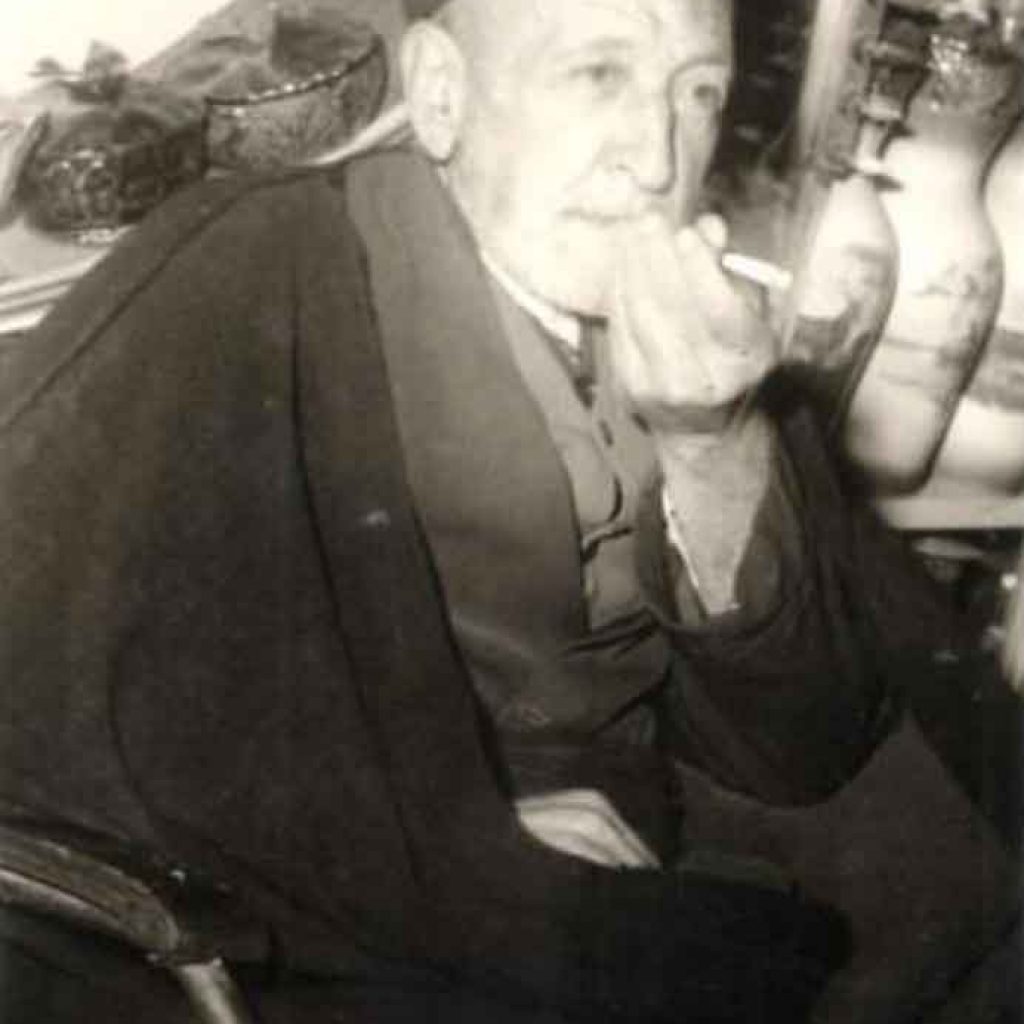 In 1915, Seyed Morteza Saadatmand started his own ceramic workshop in the city of Tehran, following his decision to continue his ancestor’s family business. For years he crafted home decoration ceramic products and sold his artworks at Tehran Bazar. At the age of 40, Seyed Morteza moved to the city of Qom Read More >> 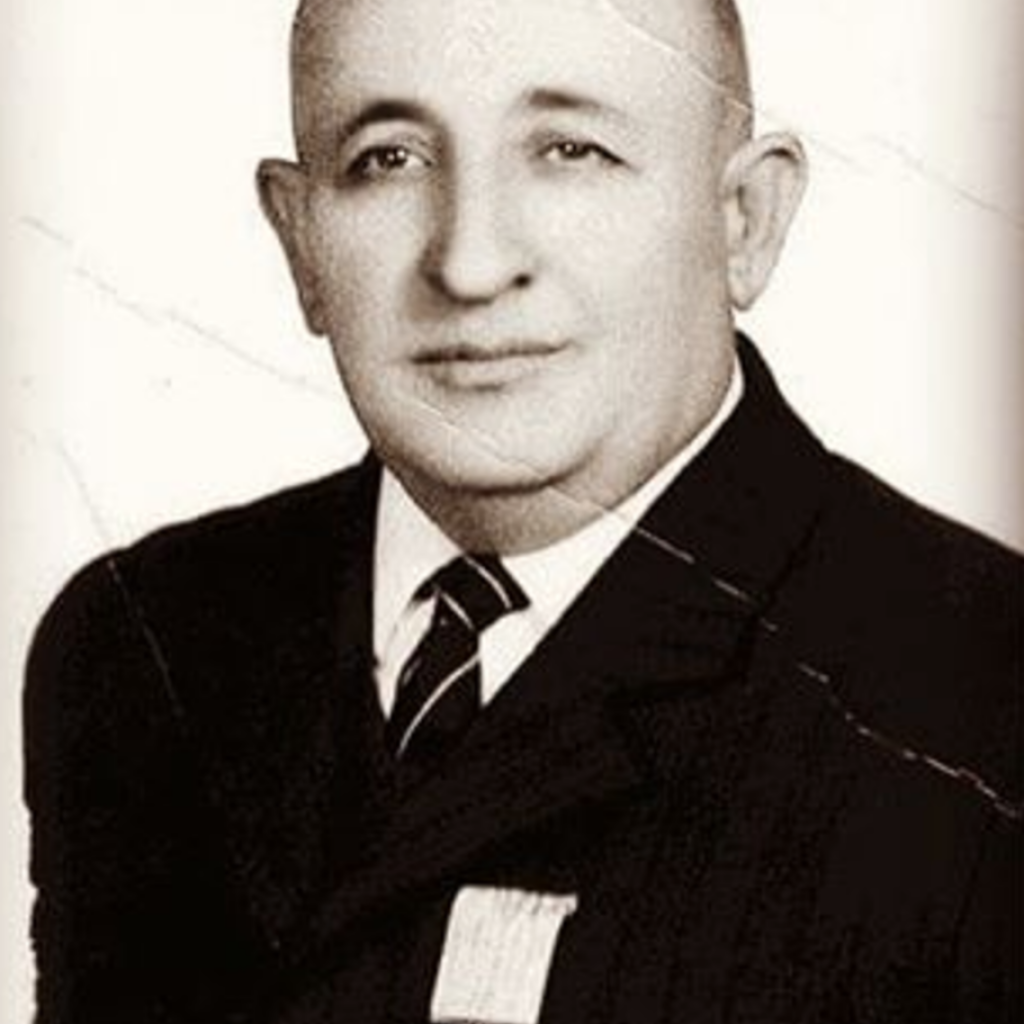 In 1951, Seyed Mohammad Saadatmand founded Ceramic Handicraft Center following his dream of globalization of Iranian ceramic handicrafts. Being determined to attract international tourists, he chose the location of the ceramic center right beside Qom-Isfahan road where International tourists drove on to reach the city of Isfahan. Read More >>

It was one of the cold days of Nov, 1979 when Seyed Mohammad Saadatmand found a crowd of people moving out everything from the shopping area to the yard. They were helping the city government emptying the shop to make it ready to be torn down. In a few hours everything was bulldozed in front of Seyed Mohammad and his sons’ eyes. Read More >> 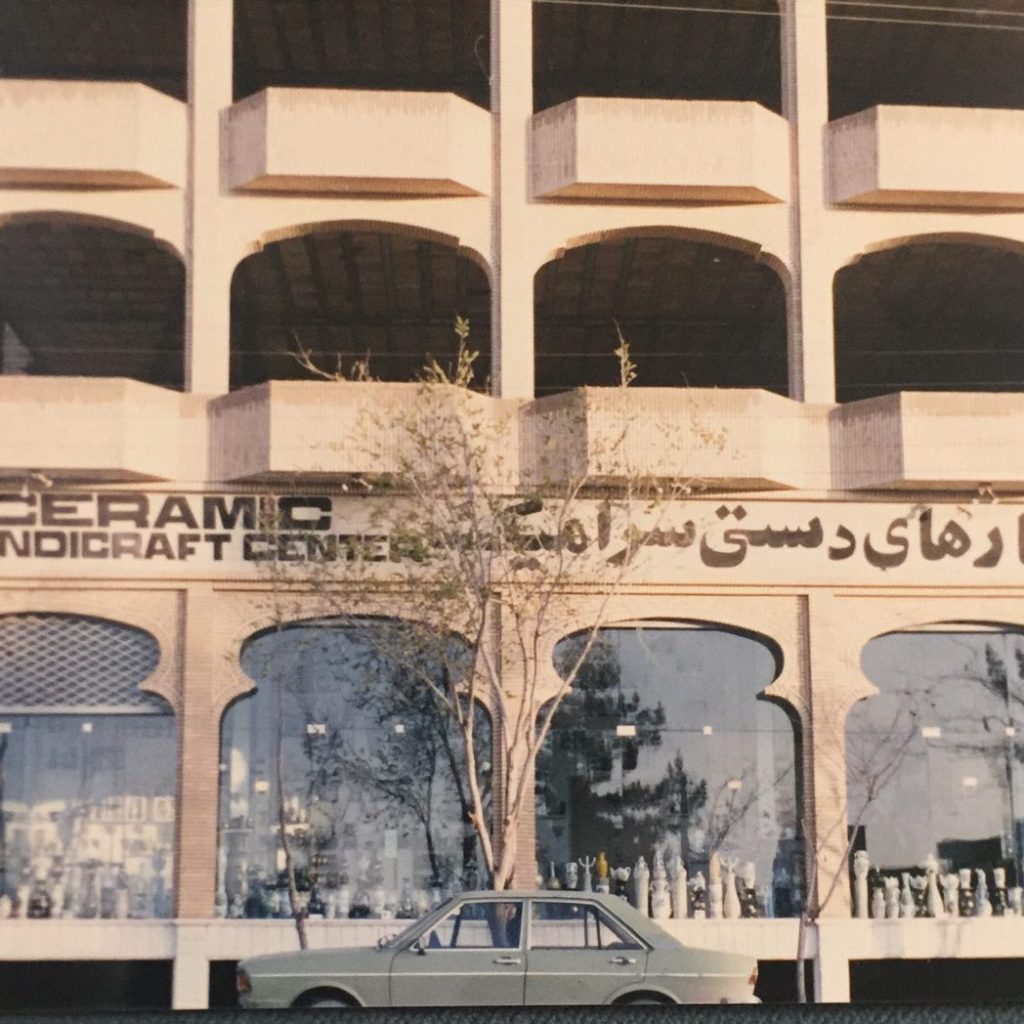 Seyed Abolghasem revitalized the center by selling the products nationally and internationally. The uprising energy, enthusiasm and optimism between staff encouraged Seyed Mohammad and Seyed Abolghasem to dream one more time about the future of the center. In 1989, the Ceramic Handicraft Center celebrated the opening of a new storefront right beside the old workshop. Read More >> 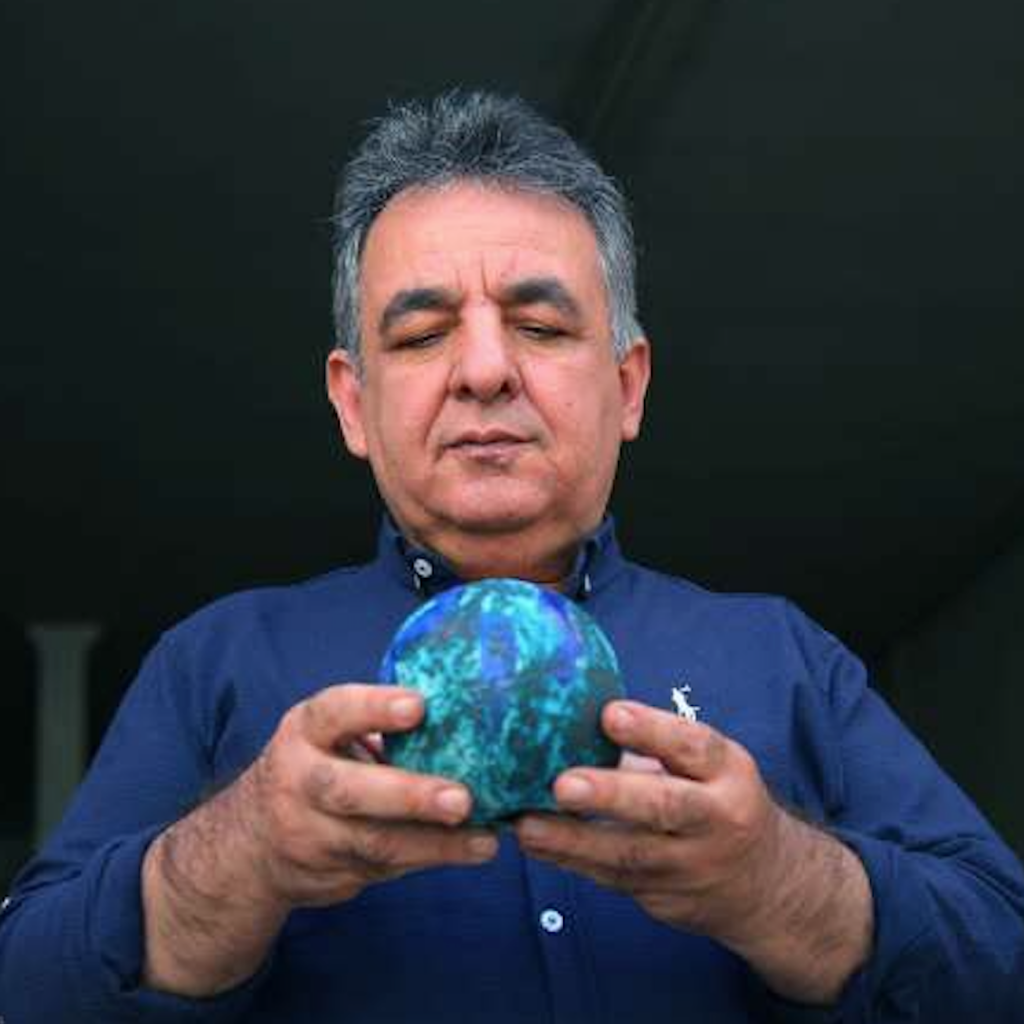 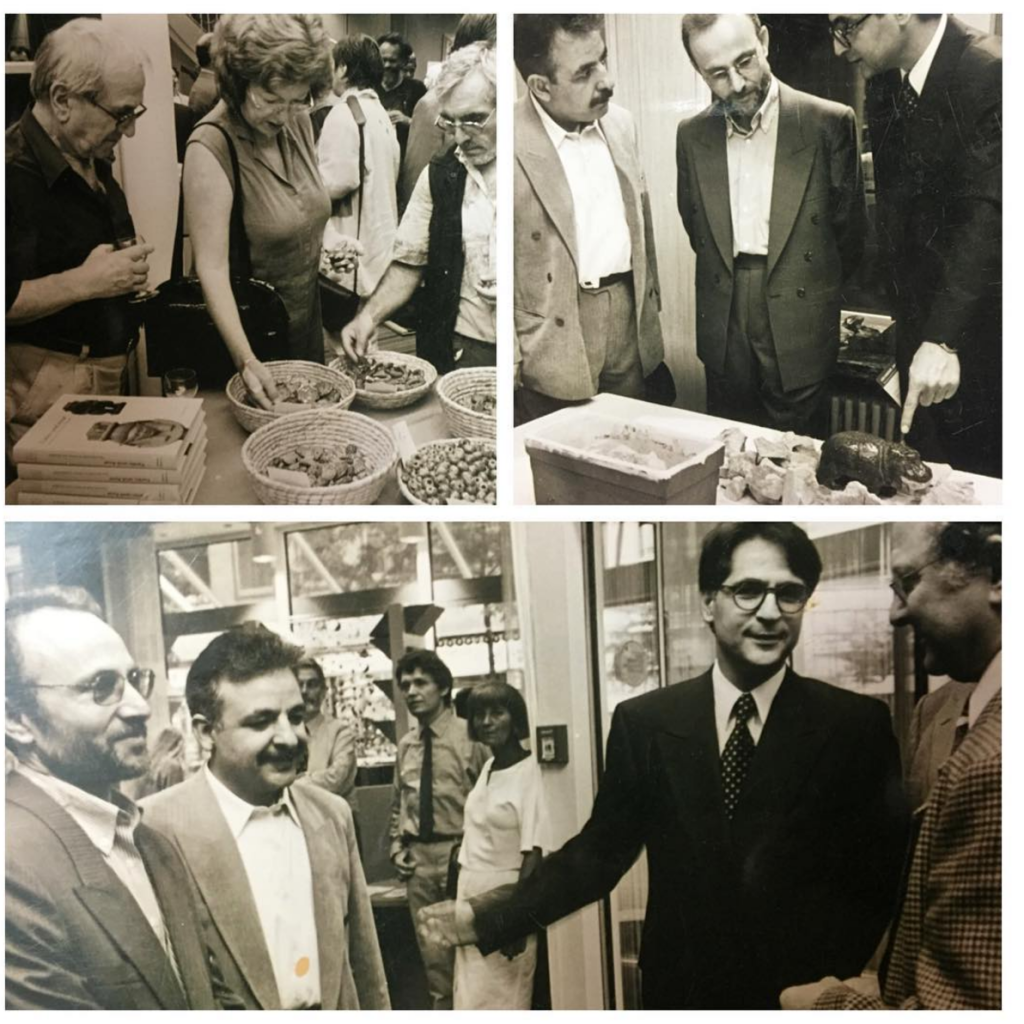 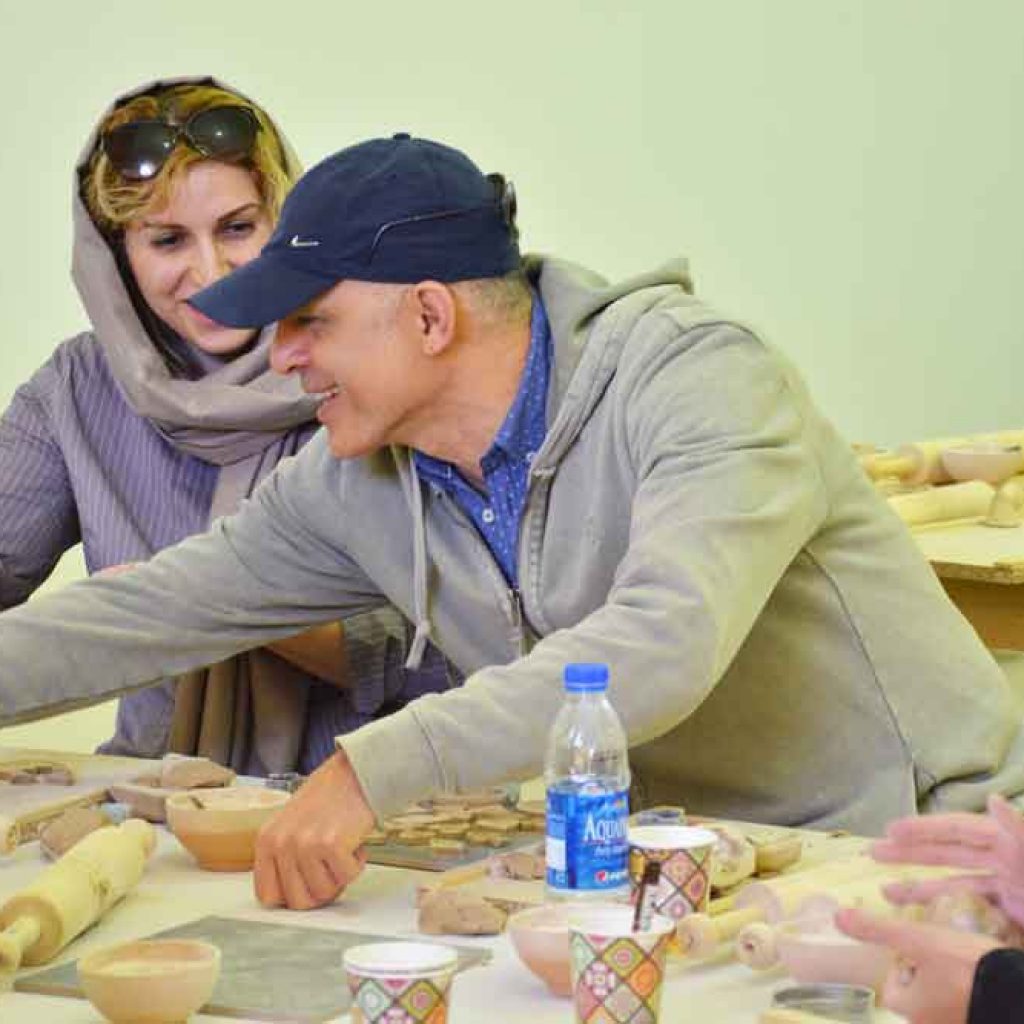 From 1999 to 2016 the activities of the center was mostly focused on the marketplace needs. The improvement of the production techniques and expansion of the business was exciting to Seyed Abolghasem and his team but deep down Abolghasem knew something is missing. He remembered the days tourists stopped at his father’s ceramic workshop and enjoyed spending their time watching, shopping and learning about ceramics. Read More>>